How does field of testing look like in the context of developer ecosystem? 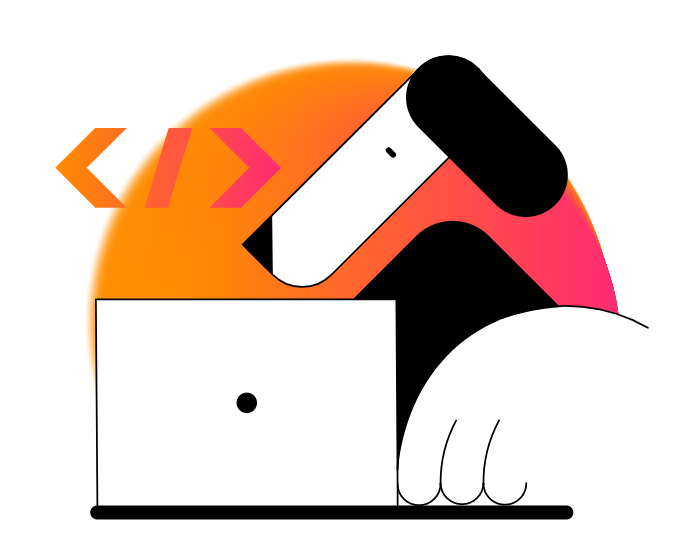 Each year JetBrains performs a survey on the state of developer ecosystem.

This years` research has been done for fourth year in a row and polled almost 20 thousand developers, team leads, architects, DevOps engineers, UX/UI designers, data analysts etc. Almost 80 % of them were developers, programmers and software engineers or with other words – more than 90 % of asked does coding and programming. From the statistics it is obvious they perform several activities simultaneously, since other tasks include review code, testing, system design and deployment. All  of them with more than 40 % engagement. Since our focus is testing, let us check out what are the findings in this regard.

87 % say they do testing, while more than two thirds state that testing is an integral part of the development process.

Testing is recognized as an important part of the development, while unit-testing represents the most popular approach (68 %), followed by integration testing, end-to-end testing and performance testing (35 %).

Based on rather low percentage of non-tested projects (13 %) JetBrains continued their questioning of solely developers who are employed as testers or QA engineers, or are somehow otherwise involved in testing activities in their company. Their answers were rather surprising.

Although almost 80 % of interviewed see testing as an important part of the development, only half of them perform testing strategically and carefully planned from defining test case on. One sixth of them is not even sure if they do test case design or not.

Since only half can assure a test case design, it is not surprising that storing test cases is a challenge of its own. More than half of interviewed doesn`t use any specific tools (53 %), while 26 % use Microsoft Office documents, especially Excel. One fifth adopted special test case management tools.

Testing is in most cases done by developers themselves.

That fact contributes to rather low number of dedicated testers - 43 % agree they have less than one tester on 10 developers, because in two thirds of answers testing is not strictly divided from development, while at the same time at least 40 % of testers have programming skills. Based on the answers we can draw few conclusions:

-        Developers usually put little effort into testing. The most thought is put into functional testing (78 %). This is the most obvious problem and must be avoided at all costs. General functionality is followed by regression and performance testing (48 %).

-        Because they have knowledge of programming, it does not matter whether testing tools demand coding knowledge. The most commonly needed programming knowledge for testing automation tools are Java, JavaScript and Python.

Rather concerning is the fact that 15 % of respondents is not sure how many testers they have, mostly because of mixed tasks.

Manual testing is widely recognized and has been part of software development for decades now. Despite many available automation testing tools, almost 40 % of asked still prefer manual testing, while only one in ten has all their tests automated. All together roughly half (49 %) of the respondents said that half or more of their tests are automated. The most popular tool for test automation is the Postman (35 %), and the most popular frameworks are JUnit (41 %) and Selenium WebDriver (31 %).

Where does the reason for high percentage of manual testing hide?

JetBrains does not cover that answer in their survey, but we hope we put a little piece to the mosaic in one of our previous blog posts.